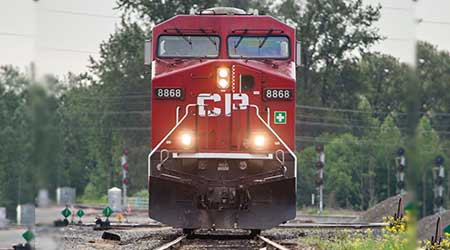 The Binscarth terminal is served by Canadian Pacific while the Stettler facility is served by Alberta Prairie Railway, which interchanges with CP.

Viterra plans to double rail-car capacity at both terminals to accommodate the loading of 134 or more cars. In addition, storage capacity is expected to increase by more than 30,000 metric tons at each facility.

“By expanding our rail and storage capacities in targeted areas, we are creating further value for our farm customers at the local level, as well as our suppliers and end-use customers,” said Kyle Jeworski, Viterra's  president and chief executive officer for North America, in a press release.

CP also aims to continue working with Viterra to advance plans in the area to more efficiently serve farmers and the broader economy, said Joan Hardy, the Class I’s vice president of sales and marketing-grains and fertilizers.