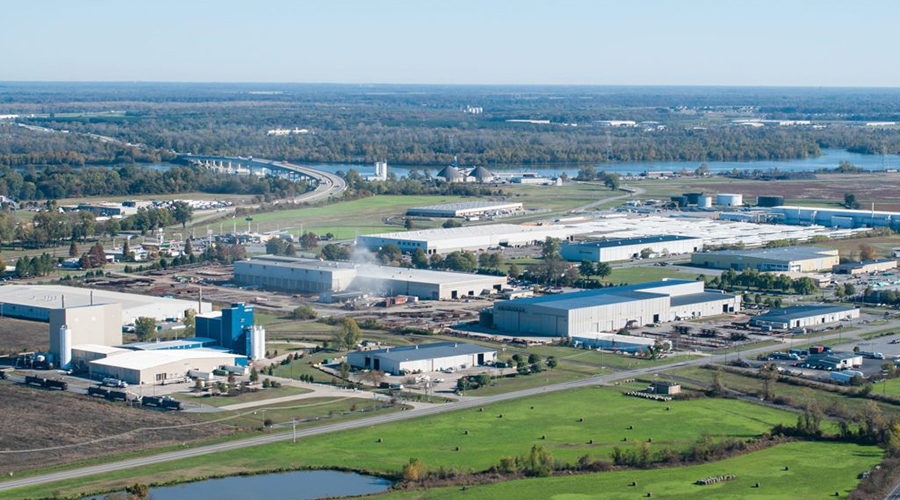 Total investment in the plant, which eventually will employ more than 500 people, will be nearly $400 million.

The Little Rock Port Authority’s board met yesterday to approve a resolution authorizing Executive Director Bryan Day to negotiate terms on land and rail use by the company.

The port will convey 290 acres to Trex to build out their facility. The company must meet certain benchmarks regarding construction timeline, total employment and the usage of rail cars, port authority officials said in a press release.

The agreement with Trex was made possible by the port’s land acquisition due to ongoing investment by the City of Little Rock. The port purchased the land and is now able to use it for economic development projects, they said.

The company has guaranteed a minimum number of rail cars, which will help the port’s ongoing budget for the next two decades. Additional funds from the state of Arkansas and Pulaski County will add new road and railway infrastructure to the area.

The port’s rail service is provided by the Port of Little Rock Railroad, which has the ability to switch between BNSF Railway Co. and Union Pacific Railroad.