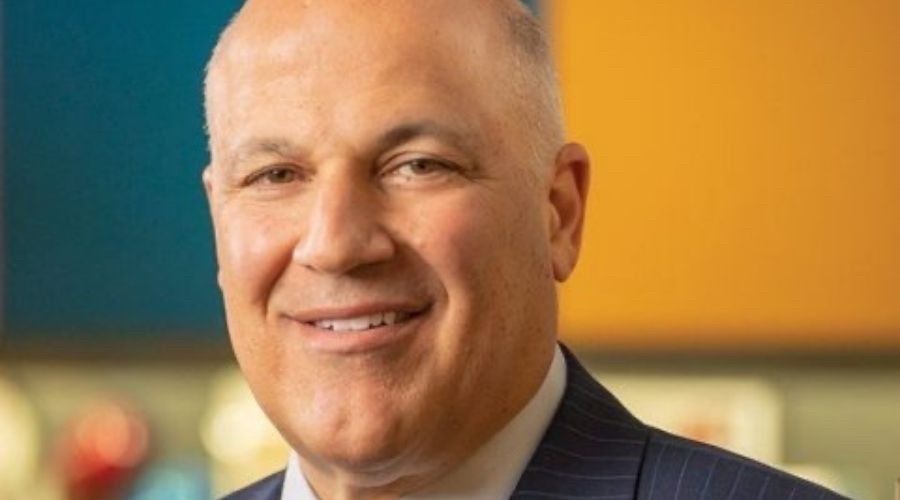 The project will include a 36,000-square-foot extension of its existing 200,000-square-foot manufacturing facility, the addition of four new rail spurs, as well as the construction of a new 800,000-square-foot distribution and fleet transportation center, which has another 200,000 square feet available for future expansion.

Together, the facility upgrades will add millions of gallons of annual manufacturing capacity and sizable pallet storage capacity to support the company in meeting increasing demand for its architectural paint and coatings products, company officials said in a press release.

Sherwin-Williams, Iredell County and North Carolina state officials have signed an agreement that calls for the company to receive $30 million in incentives and benefits from the state, county and local government. The project is expected to start in the third quarter and conclude by the end of 2024.

"The planned expansion of our Statesville facility demonstrates a deep commitment to both our customers and the region," said Sherwin-Williams Chairman, President and CEO John Morikis. "This investment will not only allow us to meet the growing customer demand in the region, but it will also add a number of good-paying jobs to our already vibrant employee base in the community."

Among the reasons the Statesville facility was chosen include its transportation infrastructure, ability to handle expanded capacity and its location that provides for the centralization of existing distribution opportunities for the company's regional operations.