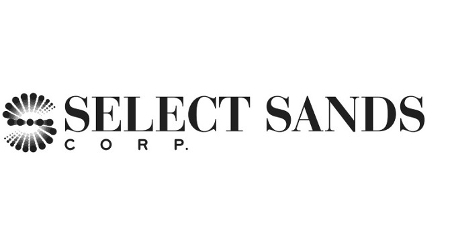 Select Sands Corp. anticipates second-quarter frac and industrial sand volume at least doubled the 22,427 tons shipped in the first quarter. The company has reconfigured operational processes at its processing facility, which now can produce sand at an annual rate of 600,000 tons.

However, to ensure optimal inventory management, the company is producing at levels consistent with its ability to deliver product, primarily by rail, Select Sands officials said in a press release.

“While the accumulation of committed rail cars from customers has occurred at a slower pace than originally anticipated, the number of cars and the rate at which the cars are being received continues to increase,” they said. “A total of 300 in-service rail cars are expected by the end of [June], which is significantly higher than the 67 rail cars in service at the end of the first quarter.”

“The build-out of our delivery capability is expected to allow us to utilize our maximum production rate late in the second half of 2017,” he said.

In April, Select Sands acquired a rail loading facility in Diaz, Arkansas, that’s connected to a Union Pacific Railroad mainline. The facility is located 15 miles from Select Sands’ dry processing plant in the state and can load one 25-car unit train per day.

Frac sand volumes began ramping back up in second-half 2016, and in first-quarter 2017, Class Is' originated volumes were up 10 percent, independent rail industry analyst and Progressive Railroading consultant Tony Hatch wrote in a recent online column. Canadian totals were even higher off a lower base, he wrote.