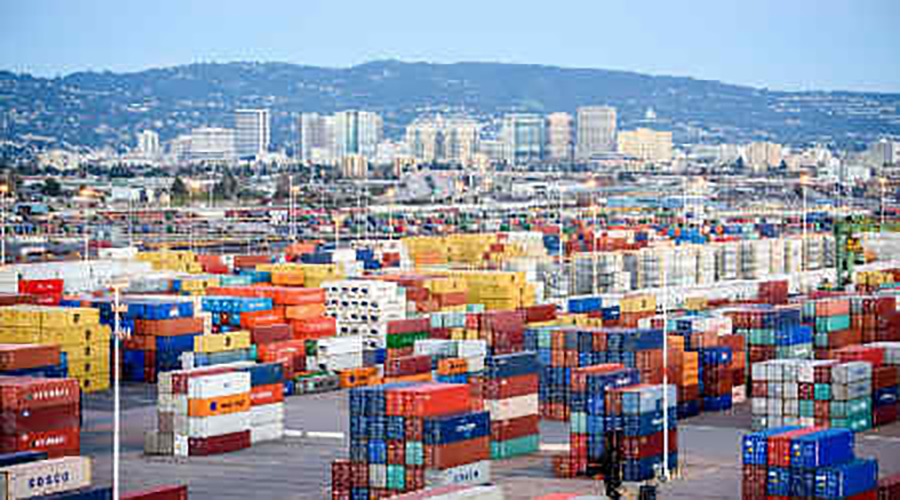 The National Retail Federation (NRF) is urging the Office of the U.S. Trade Representative (USTR) to avoid placing tariffs on imports of Vietnamese goods and instead rely on other remedies and authorities to address trade complaints.

The USTR recently launched two separate Section 301 investigations under the Trade Act of 1974 into Vietnam's currency practices and trade in illegal timber. NRF Senior Vice President of Government Relations David French testified at hearings on both investigations this week.

New tariffs on imports from Vietnam would be harmful to U.S. companies and result in higher costs for consumers, French said in a press release.

"Vietnam has become an increasingly important political ally and economic partner to the United States to counter the influence of China in the region," said French. "It is important that this relationship not only continue but expand as the global economy continues to recover from the coronavirus pandemic."

French cited a new report, commissioned by the NRF and prepared by the Trade Partnership Worldwide, that estimates the use of tariffs on imports of apparel, footwear and other goods from Vietnam would result in additional costs to American consumers and would range from $4 billion to $9 billion in higher prices.

French also noted that many companies have shifted their supply chains away from China to Vietnam as a direct result of the Section 301 tariffs on China.