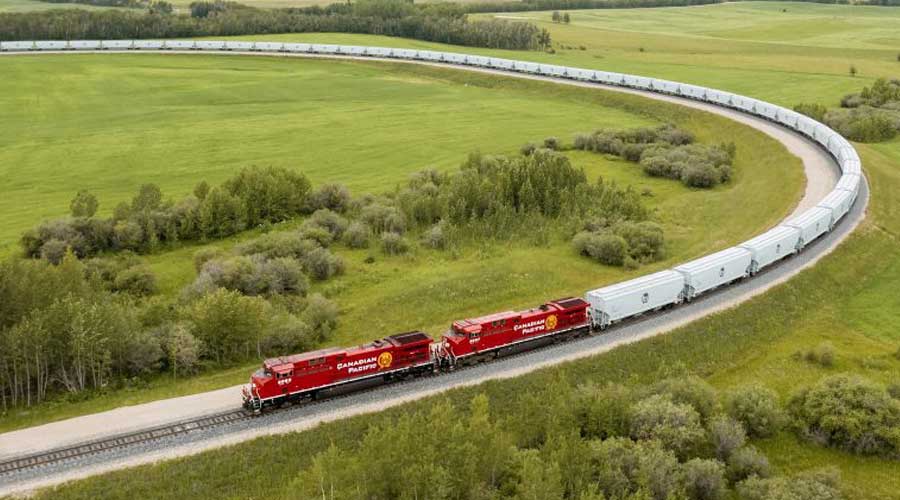 The train, consisting of 167 new high-capacity hopper cars, was loaded at the company's Foothills Terminal and transported 16,313 metric tons of grain to the Alliance Grain Terminal in Vancouver, Paterson officials said in a press release.

Paterson loaded the train in less than 14 hours and took less than four days to reach the terminal in Vancouver.

"Our new third generation grain terminals are amongst the most efficient grain facilities in the world today," said Paterson President and Chief Executive Officer Andrew Paterson. "From the producer to the supplier to the end-use consumer, our system can ship grain to exceed expectations."