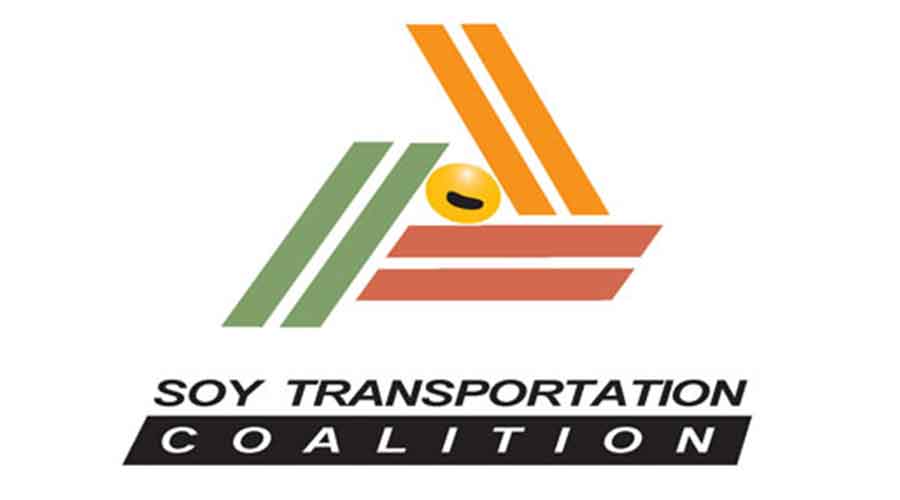 The Soy Transportation Coalition (STC) and the Panama Canal Authority recently extended their memorandum (MOU) of understanding that calls for joint promotions and information exchanges.

Signed by STC Chairman Mike Bellar and authority Chairman Jorge Quijano, the MOU extends a partnership between the two organizations that serves to raise awareness of the canal's role as a "key link in the agricultural supply chain," according to an STC press release.

The two parties signed the original MOU in May 2011. At the time, it was the first agreement between the authority and an organization representing a commodity or product that uses the canal, STC officials said. The MOU was extended in 2013.

"The Panama Canal remains an important link in the soybean logistics chain,” said Bellar, a soybean farmer from Howard, Kansas. "In calendar year 2018, 194 million bushels of U.S. soybeans transited the Panama Canal en route to our international customers. Extending the MOU will help maintain our productive relationship with the Panama Canal Authority."

Recently, the STC publicized research on potential developments that could help increase the volume of U.S. soybeans moving through the canal. The first report, released in July 2018, examines the impact of dredging the lower Mississippi river to 50 feet, which would enable ocean vessels to transport more bushels of soybeans per vessel.

The second report highlighted the potential for containerized shipping via the U.S. inland waterway system to ultimately be exported via Plaquemines Port, Harbor and Terminal District near the Gulf of Mexico. If that concept becomes reality, the Panama Canal would play an integral role in the new transportation option for the soybean industry, STC officials said.