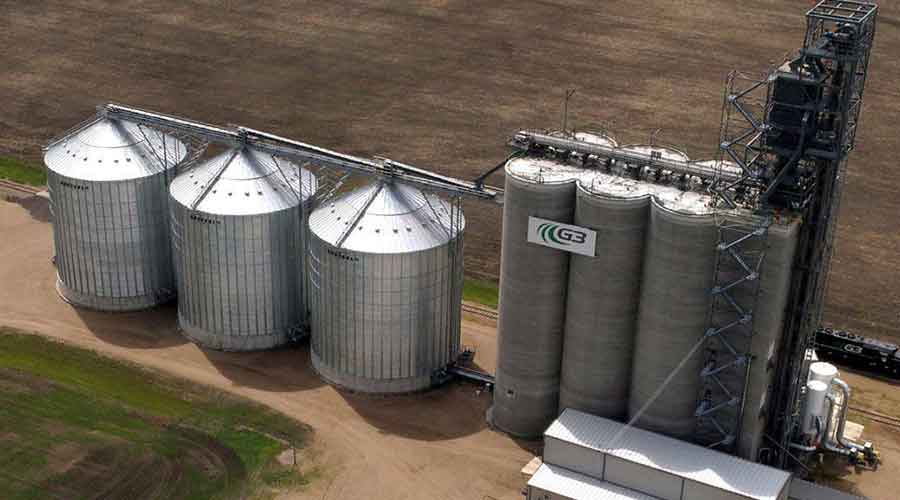 Both elevators will be built with the same high-efficiency features as G3's other new facilities in Western Canada: a loop track that can quickly load a 150-car unit train, and the ability to unload a Super-B truck in less than five minutes, G3 officials said in a press release.

"G3 has been steadily growing to serve some of the most productive grain growing regions in Western Canada," said G3 Chief Executive Officer Don Chapman. "We're happy to add Vermilion and Swift Current to our network and give farmers there a fast and efficient option for moving their grain to market."

G3 Terminal Vancouver, a new grain export terminal, is under construction in North Vancouver, British Columbia, and will open in 2020.