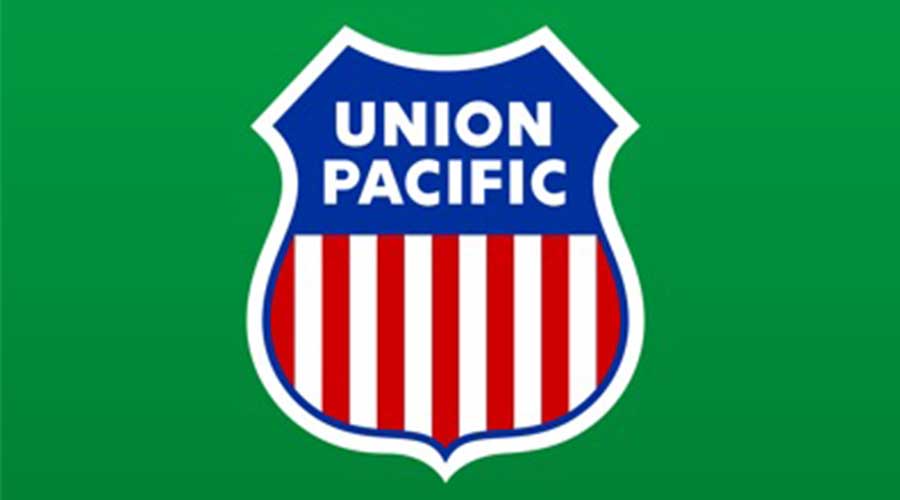 CF Industries Holdings Inc., a global manufacturer of hydrogen and nitrogen products, has informed customers it serves by Union Pacific Railroad lines that the Class I's shipping reductions will result in shipment delays.

As a result, CF will be unable to accept new rail sales involving UP. CF is one of only 30 to face these railroad-mandated restrictions, CF officials said in a press release.

CF Industries ships to customers via UP primarily from its Donaldsonville complex in Louisiana and its Port Neal complex in Iowa. The rail lines serve key agricultural areas such as Iowa, Illinois, Kansas, Nebraska, Texas and California.

"The timing of this action by Union Pacific could not come at a worse time for farmers," said CF President and CEO Tony Will in a press release. "Not only will fertilizer be delayed by these shipping restrictions, but additional fertilizer needed to complete spring applications may be unable to reach farmers at all."

UP has taken steps to address national supply-chain issues, said UP spokeswoman Robynn Tysver in an email.

Those actions include the following:
• removing UP-controlled cars to ease congestion and asked customers to reduce their own growing inventories;
• adding 100 additional locomotives to the fleet;
• training 450 new employees, with more in the pipeline to graduate this summer; and
• relocating approximately 80 crew members to support high-demand areas.

In addition, UP has partnered with customers to begin a metered approach in the coming days. This enables UP to continue serving all customers while simultaneously working through a backlog of cars and restoring the railroad’s ability to process volume, which is an approach it "successfully applied last year with West Coast intermodal traffic," Tysver said.