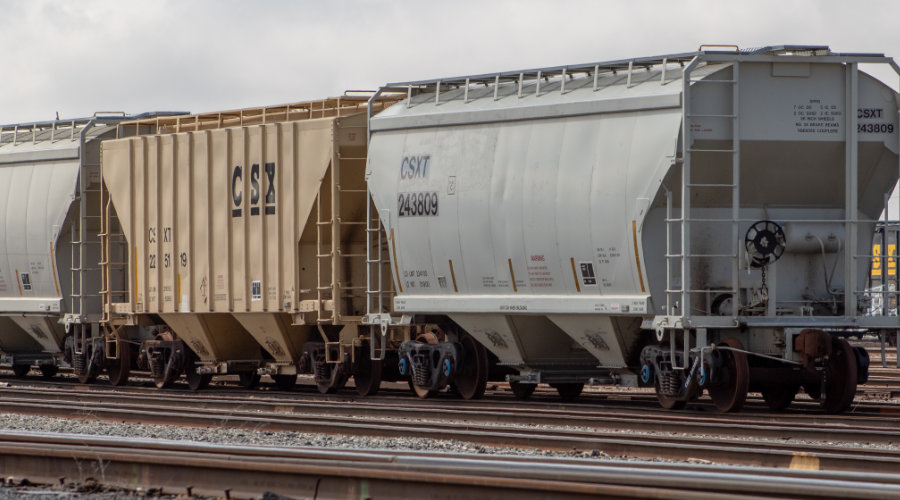 In a July 20 letter to the STB, the ag shippers asked the STB to adopt measures such as competitive switching to enhance competition "and prevent railroads from abusing their market dominance."

Increasing competition among freight railroads "is an important vehicle through which the board can address pervasive challenges faced by rail shippers, including poor rail service and unreasonable rail rates and practices," the letter stated.

The ATWG includes a diverse array of agricultural producers and agribusinesses that rely heavily on freight-rail service. Due to rail industry consolidation over the past 40 years, the number of Class Is has been reduced from 33 to seven, “and two major duopolies” have formed in the eastern and western halves of the United States, the shippers noted.

"While these mergers succeeded in rationalizing rail capacity, they increased railroad market power such that many shippers no longer have access to competition necessary to promote efficient service, reasonable rates and charges, and fair practices," their letter stated.

The shippers called on the STB "to complete a rulemaking proceeding to make reciprocal switching more accessible; and adopt similar competitive access rules that prevent railroads from exploiting their bottlenecks to preclude competition on downstream route segments."