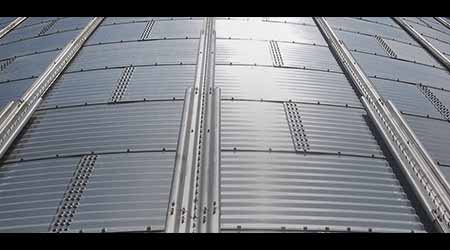 To be served by Canadian Pacific, the state-of-the-art facility will feature the same high-efficiency technology as the company’s other new elevators on the Prairies, which can load 134-car trains in a few hours on a loop track, G3 Canada officials said in a press release. The new elevator will have a storage capacity of 42,000 tons.

Construction is expected to start soon and conclude in 2020, when G3 Canada’s new grain export terminal in Vancouver, British Columbia, is slated to become operational.

The company continues to expand its grain origination network in western Canada. Construction is underway on elevators in Wetaskiwin, Alberta, and Maidstone, Saskatchewan, and G3 Canada recently marked the grand openings of new elevators near Melville and Saskatoon, Saskatchewan.