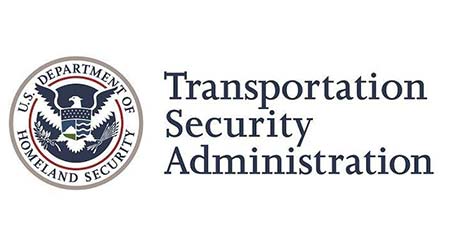 "The knowledge and expertise these leaders bring to the table will play a vital role in TSA’s continued efforts to safeguard the nation’s surface transportation systems," said TSA Administrator David Pekoske in a press release.

The committee will meet at least twice a year, with one meeting open to the public, TSA officials said.