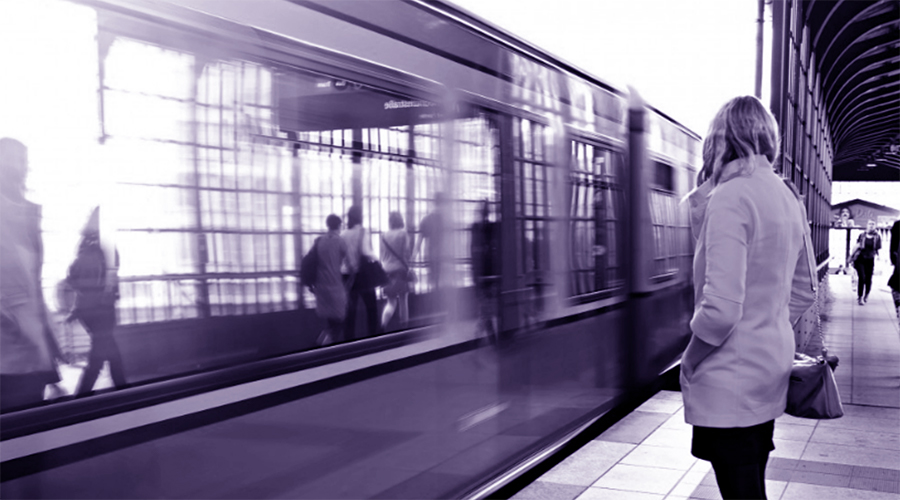 A Mineta Transportation Institute (MTI) study conducted at the San Jose State University and published earlier this month has found that sexual harassment experienced by riders on trains and buses leads to reduced use of public transportation.

About 63 percent of the 891 student transit riders surveyed indicated they had experienced some form of sexual harassment while riding the train or bus over the past three years. The study defines sexual harassment as any unwanted attention including lewd comments, threats and being followed or pictured.

Both men and women reported being victims and worrying about harassment, but sexual harassment impacted far more women survey respondents, according to a MTI press release.

The study also found that sexual harassment remains largely unreported. Fewer than 10 percent of victims reported their harassment experiences to anyone.

Setting the report findings in a broader international context, report co-author Anastasia Loukaitou-Sideris of MTI said in a press release that the findings from San Jose State University are comparable to those found when the same survey was administered at 18 other universities located across six continents.

The report suggested actions for transit operators to combat sexual harassment, including educating the public about sexual harassment, making it easier for riders and bystanders to report incidents of harassment to the police, and keeping transit environments well lit.