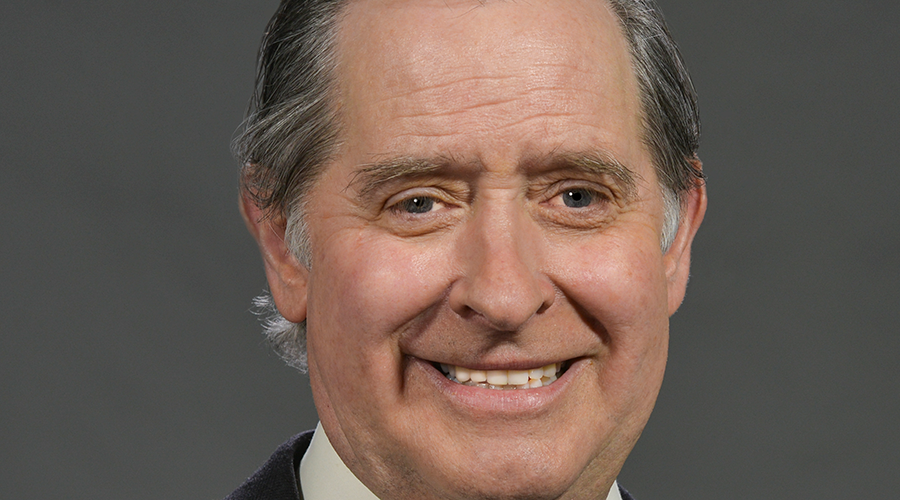 Metropolitan Council Chair Charles Zelle last week announced the board this year will again focus on and propose state legislation that would allow for the creation of an alternative enforcement process for fare evasion on Metro Transit trains and buses in Minneapolis and Saint Paul, Minnesota.

Last year, the board launched a transit safety initiative that focused on freeing up Metro Transit’s police to address more serious safety issues on the light-rail and bus system rather than focusing on fare enforcement. Once again, the board has committed to this proposal.

Currently, fare evasion is classified as a gross misdemeanor, which carries a $180 fine. Citations must be issued by a sworn law enforcement officer and handled by the courts, according to Zelle's statement.

“With authorization from the [Minnesota] Legislature, we would have the ability to create a fare enforcement program using staff who are not police officers to inspect fares and process citations internally,” Zelle wrote. “We’re hopeful the Legislature will agree this is an important way to make the penalties fairer and support broader safety and customer service on our system.”

Last year, the council also partnered with the Citizens League to learn from Metro Transit riders, light-rail operators and other employees and communities about their experiences with the Metro Transit Police Department.

This work serves as a review of the police department's policies, procedures and relationships with other agencies. The information gathered will help guide next steps for a review, including recommendations to change policies or practices.

The board expects a final report of those findings in the next six months.