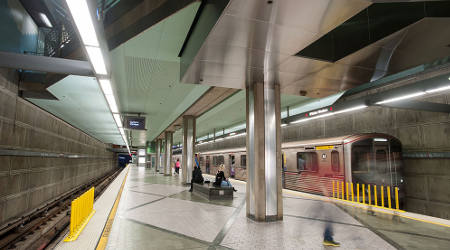 The grants include a $6.2 million award to the Los Angeles County Metropolitan Transportation Authority (Metro) for track and tunnel intrusion technology to be installed throughout its underground rail stations.

"We believe this technology will enhance the safety of our rail network," said Metro Chief Executive Officer Phillip Washington in an emailed legislative alert.

In May, DHS announced the availability of a total $1.6 billion in grant funding to help prevent acts of terrorism.