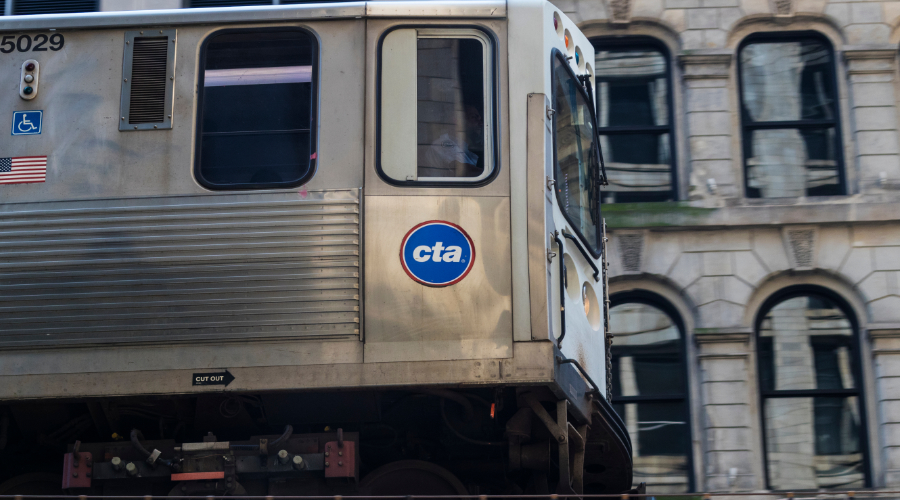 The Chicago Transit Authority (CTA), in partnership with the Chicago Police Department (CPD), soon will introduce new public safety measures on its Red and Blue lines.

CPD will adjust resources from the Bureau of Counterterrorism to better address shifts in crime patterns. Officers will be divided into teams to reduce violence in the city. The dedicated teams will focus on gang and narcotics crimes and  patrol the rail lines. The two agencies will collaborate to analyze crime patterns in order to determine the best deployment strategies, CTA officials said in a press release.

In addition, CTA plans to expand its ranks of contracted security guards. On March 9, the Chicago Transit Board approved two new contracts for unarmed private security guards who will continue to patrol stations across the system, but now will also have dedicated deployments traveling on trains and buses.

Security guards will also focus on enforcing CTA’s rules of conduct, such as the prohibition of smoking, playing loud music and harassment. They will undergo conflict resolution and de-escalation training.

"A safe CTA is an integral part of building a safer Chicago,” said CPD Superintendent David Brown. “This collaboration between the Chicago Police Department and CTA demonstrates to all residents that we’re making every effort and using every resource."