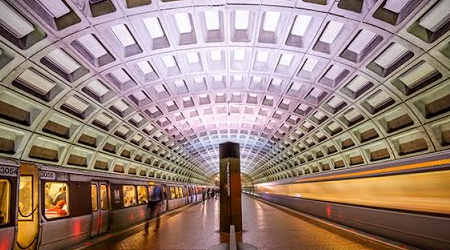 The TSA's message followed the release of a recent video from terrorist group Al-Qaeda that focused on threats to U.S. rail systems by homegrown violent extremists, TSA officials said in an emailed statement.

The video promotes a new issue of the group's Inspire magazine that includes detailed instructions on how to derail trains.

"The Al-Qaeda video is an important reminder that mass transit, passenger-rail and freight-rail operations are a potential target for terrorist activity," TSA officials said, adding that the agency isn't aware of any current or credible plots to attack transportation systems in the United States.

The TSA will work with intelligence and law enforcement partners to further analyze the material in Al-Qaeda's magazine and advise transit agencies and railroads accordingly.

TSA officials didn't recommend specific actions in response to the video and magazine article. However, they encouraged rail operators to remind employees of the importance of being aware of what's going on in their work environment.

The TSA also urged railroads to exercise caution with equipment and materials that could be used to obstruct or derail trains.