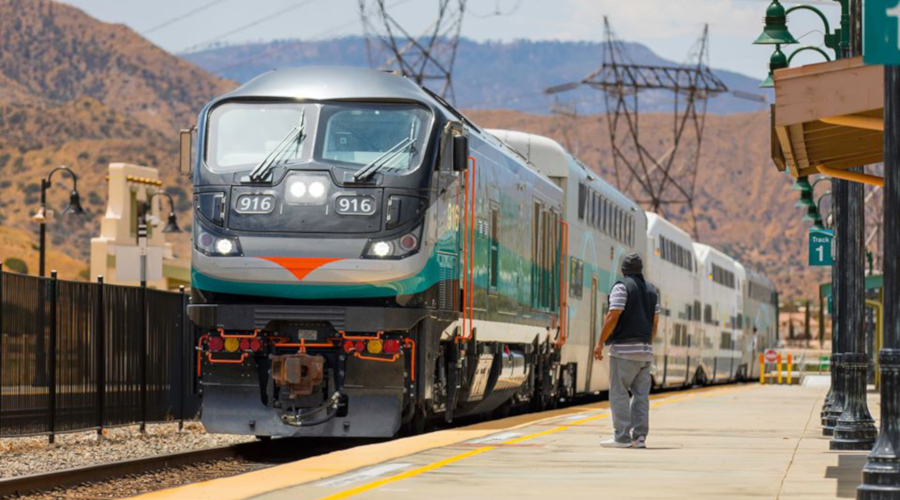 Sheriff's deputies will conduct education and enforcement operations in Santa Ana, California, to encourage drivers and pedestrians to engage in safe behavior at crossings. Community members will be educated on the importance of safety laws to save lives, Metrolink officials said in a press release.

Deputies will be stationed at the Grand Avenue, McFadden Avenue and Ritchey Street grade crossings near the Santa Ana Station today to enforce safety laws. Metrolink, Amtrak and freight trains use those crossings.

“The heavy daily load of vehicular traffic traversing these grade crossings, along with the amount of rail traffic, result in a high number of crossing violations where collisions have occurred,” Metrolink officials said.