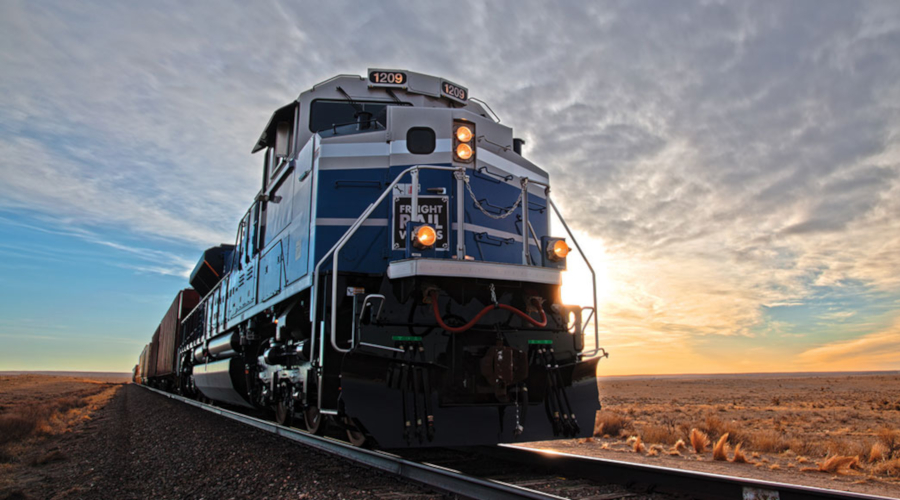 The Association of American Railroads (AAR) yesterday announced Danny Simpson as the 2019 recipient of the Holden-Proefrock Award, and 41 recipients of the 2018 Non-Accident Release (NAR) Grand Slam Awards.

The awards are given annually to individuals, shippers and railroads operating in hazardous material fields.

Simpson has more than 28 years of service to the rail industry, and was honored for having played a key role in the industry’s emergency preparedness and response efforts, AAR officials said in a press release. The Holden-Proefrock Award is named in honor of Roy Holden, a former AAR employee and an innovator in tank-car design and safety, and Art Proefrock, a former Hulcher Emergency Services employee who pioneered hazardous materials transportation emergency response.

Meanwhile, AAR presented the 2018 NAR Grand Slam Awards to 41 companies that are considered “exemplary” shippers of hazardous materials. Award winners must be recognized by at least four Class Is and register zero non-accident releases involving their shipments in the previous calendar year.