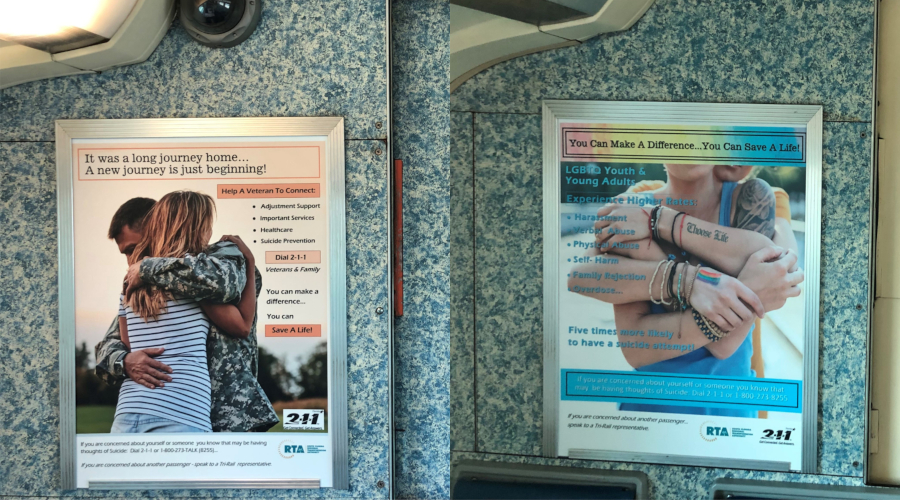 The Toronto Transit Commission (TTC) and Distress Centers of Greater Toronto last week launched a new program providing support to those who witness suicides and suicide attempts in the subway.

Distress Centers' trained volunteers will visit subway stations in the days following a suicide or an attempted suicide to be available to people who may have witnessed or been affected by that event on their commute, TTC officials said in a press release.

“This program is one piece of our larger strategy to offer help and hope to those who may be in mental distress or contemplating suicide," said TTC Chair Jaye Robinson.

Meanwhile, the South Florida Regional Transportation Authority (SFRTA) earlier this month announced it has renewed its partnership with the 211 helpline and crisis lines to increase suicide prevention awareness in the South Florida rail corridor.

The agency will install posters on Tri-Rail trains to inform riders of the signs that someone may be in need of help. The posters also are meant to increase public awareness of the 211 helpline, SFRTA officials said in a press release.