In an Aug. 17 joint letter to software developer Niantic's CEO John Hanke, Feinberg and Hamberger expressed concerns about the safety of certain individuals playing the game, which requires players to walk around environments to capture the virtual "Pokemon" creatures.

The pair said they've been contacted by railroad companies about "Pokemon, Pokestops and other virtual objects" being located on or near railroad tracks, stations and rail-yard facilities. 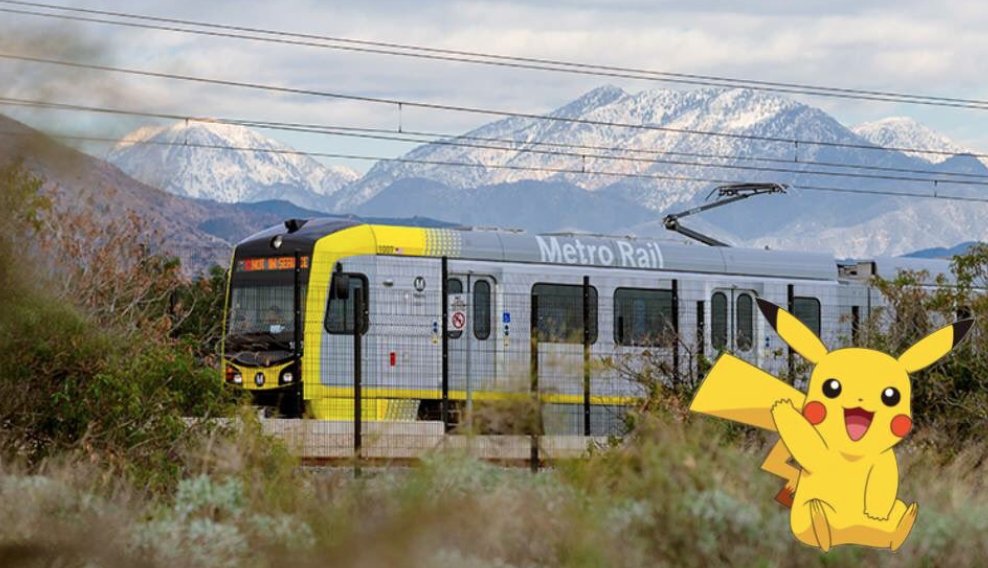 "We are seriously concerned that the focus demanded of Pokemon Go users in play of the game distracts them from their surroundings when near railroad tracks," the letter stated. "This not only puts them in danger of being hit by a train, it also endangers the safety of both passengers and crew members aboard trains, workers along the track and members of the public who live or work in the nearby area."

Feinberg and Hamberger asked Hanke and the company to "consider ways to promote safety, particularly through action to avoid placing Pokemon and virtual points of interest in Pokemon Go on or near railroad tracks."

"Safety is our shared concern and we at FRA and AAR are prepared to partner on ensuring the safety of both Pokemon Go users and railroad passengers and personnel," the letter concluded.

To learn more about the game's impact on the railroad industry, read this recent online feature at ProgressiveRailroading.com.