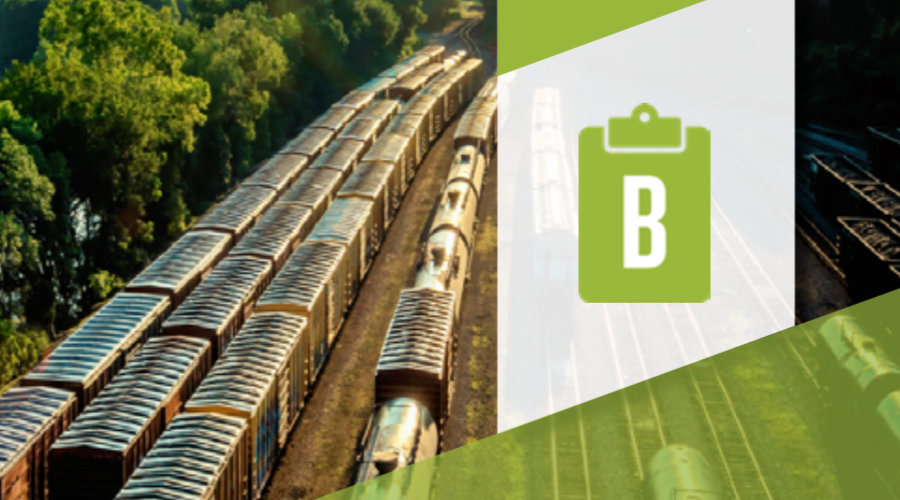 The American Society of Civil Engineers (ASCE) awarded the nation's freight and passenger railroads a grade of B in a 2021 Infrastructure Report Card released yesterday.

The grade is the highest ever given by ASCE to U.S. railroads, according to the Association of American Railroads (AAR). Overall, ASCE gave the nation's infrastructure a C- in the quadrennial report.

In reviewing the rail sector, ASCE cited sustained private investment by the nation's freight railroads as the primary reason for the network's good condition.

From 1980 to 2020, U.S. privately owned freight railroads spent nearly $740 billion — averaging about $25 billion a year over the past five years — on capital expenditures and maintenance expenses related to locomotives, freight cars, tracks, bridges, tunnels and other infrastructure and equipment, AAR officials said in a press release.

"The nation's 140,000-mile rail network is its healthiest ever thanks to $25 billion on average in private annual investments," said AAR President and Chief Executive Officer Ian Jefferies. "The ultimate mark of success is how railroads safely, reliably and sustainably deliver for customers and communities day in and day out across the country."

At the same time, the ASCE report noted that "despite freight and passenger rail being part of an integrated system, there remain stark differences in the challenges faced by the two rail categories." While most Amtrak operations are hosted on well-maintained, privately funded freight-rail infrastructure, the national intercity passenger railroad faces a $45.2 billion state-of-good-repair backlog on the Northeast Corridor (NEC) alone.

The NEC infrastructure-related issues are the largest source of delays on the corridor. The ASCE called for significant, overdue investment in passenger-rail infrastructure, particularly in high-population areas.

Earlier this week, the AAR called for new funding streams for passenger rail as a mechanism to reduce passenger vehicle-based emissions.