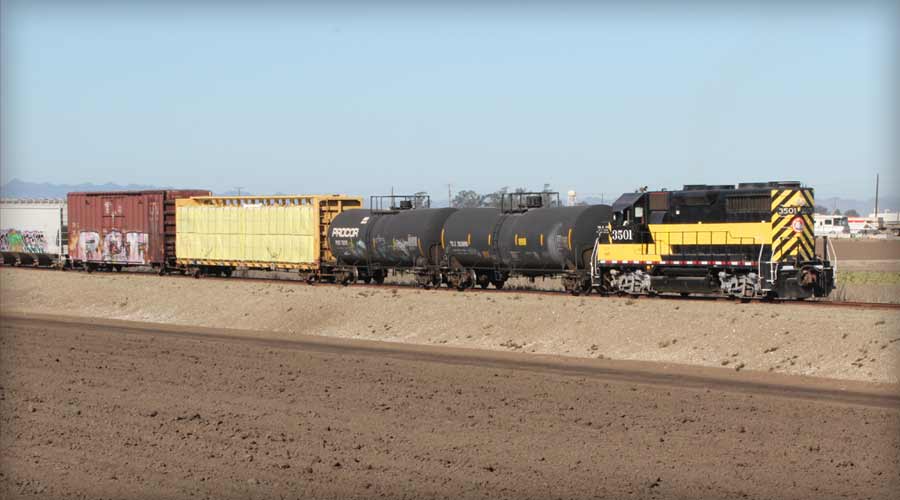 advertisement
At 2010’s midpoint, the U.S. Class Is’ traffic uptick was evident in employment figures. As of mid-June, they employed 151,527 workers, up 0.4 percent from May’s total and 1.3 percent from June 2009’s level, according to Surface Transportation Board (STB) employment data.

The transportation (train and engine) workforce of 59,641 rose 0.9 percent vs. May’s count and jumped 7.6 percent vs. June 2009’s level. Professional and administrative staff who totaled 13,382 as of mid-June increased 0.6 percent and 0.8 percent on a month-over-month and year-over-year basis, respectively.

Meanwhile, maintenance-of-way and structures workers numbered 34,954, up 0.6 percent vs. May’s level but down 1.2 percent vs. June 2009’s count. Transportation (other than T&E) employees numbered 6,515, essentially flat compared with May but down 5 percent year over year.

Two other workforce categories posted declines for both comparison periods. Maintenance of equipment and stores workers who numbered 28,059 as of mid-June tumbled 0.6 percent and 2 percent on a month-over-month and year-over-year basis, respectively. Executives, officials and staff assistants totaling 8,976 inched down 0.03 percent from May’s level and plummeted 10.7 percent from June 2009’s count.

For more STB employment data on the U.S. Class Is as of mid-June, follow this link to download a pdf file.