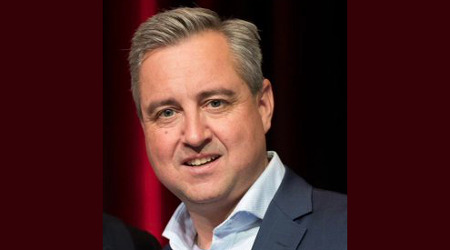 The Railway Association of Canada (RAC) earlier this week released its latest "Rail Trends" report, noting that Canadian railroads have recovered from the global recession of 2008-2009.

The report provides an annual snapshot of the railroads' performance against the past 10 years of data. The 2019 document reflects data through the end of 2018, RAC officials said in a press release.

Key takeaways from the new report include:
• Canadian railroads originated a record number of carloads in 2018 at 6.1 million, with labor productivity above the five-year average;
• RAC passenger railroad members posted a record 88.1 million passenger trips in 2018;
• Freight carriers increased fuel efficiency by more than 23 percent in the last decade;
• The freight accident rate in 2018 was among the lowest on record, and passenger railroads maintained an accident rate of less than one per million travelers for the seventh consecutive year; and
• RAC members invested almost CA$2.4 billion in Canada’s rail networks.