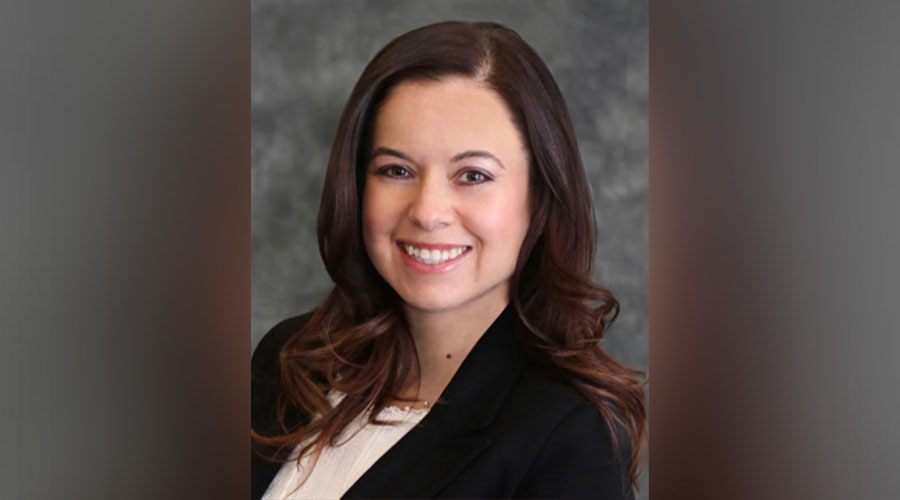 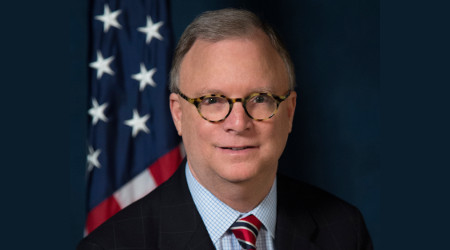 The number of people killed in U.S. rail accidents increased to 733 last year from 708 in 2015, the National Transportation Safety Board (NTSB) announced last week.

Among the rail incidents, 487 of the deaths were due to trespassing on freight-, passenger- or commuter-rail property, according to the NTSB's annual report on U.S. transportation fatalities.

The NTSB's report revealed that 2,030 more people died in transportation accidents in 2016 than in 2015, with highway fatalities accounting for 95 percent of all transportation fatalities in 2016, NTSB officials said in a press release.

"Unfortunately, we continue to see increases in transportation fatalities," said NTSB Chairman Robert Sumwalt. "We can do more, we must do more, to eliminate the completely preventable accidents that claim so many lives each year."

Sumwalt called for the implementation of the 315 open safety recommendations related to the agency's Most Wanted List of Transportation Safety Improvements. The list includes reducing fatigue-related accidents and improving transit-rail safety oversight.