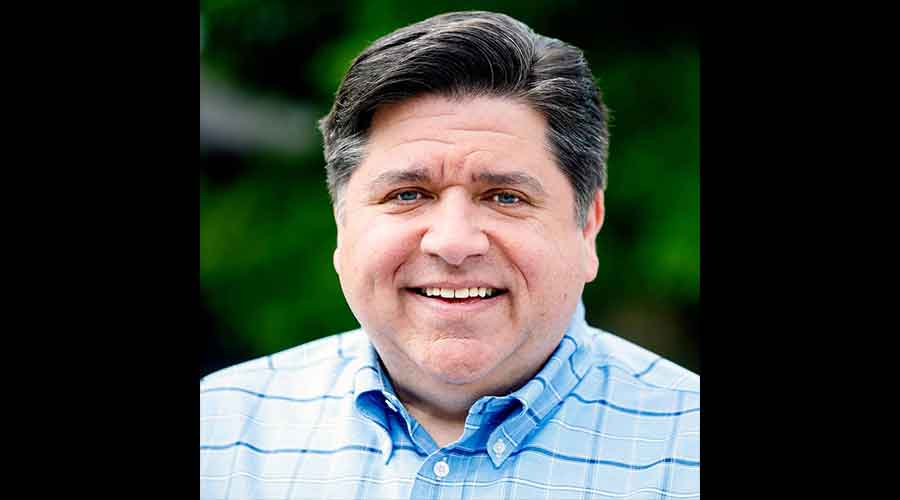 Illinois Gov. J.B. Pritzker late last week signed a bill that will require freight trains operating in the state to have at least two crew members.

The law will take effect Jan. 1, 2020. The measure was proposed by Illinois State Rep. Jay Hoffman.

The bill addresses the Federal Railroad Administration's (FRA) decision in May to withdraw a 2016 proposed rulemaking that would have required freight trains to be operated with no less than two crew members.

“Currently, there are no laws on the books on the state or federal level to determine or regulate how many crew members are necessary to safely operate a freight train,” said Hoffman, according to KFVS12.com. “My legislation will address this huge public safety issue by requiring freight trains on our state railroads to have a minimum of two crew members.”