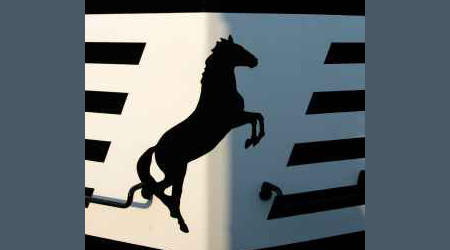 Norfolk Southern Railway has restored service on mainline track throughout Georgia and Florida following the impact of Hurricane Irma, the Class I announced today.

Regularly scheduled road train service has resumed while NS continues to "meter in traffic" to Savannah and Brunswick, Ga..; Jacksonville, Fla.; and surrounding areas, according to an NS update on its operations.

The Class I is working with its customers in those locations to identify switching needs and communicate service plans.

"Customers should continue to expect delays of 48 to 72 hours for traffic moving through and to impacted areas as NS works through congestion caused from the storm's service interruptions," railroad officials said.

"For safety reasons, train speeds will be slower than usual, but we are confident these necessary safety precautions will be removed before the end of the week," FEC officials said on Facebook.