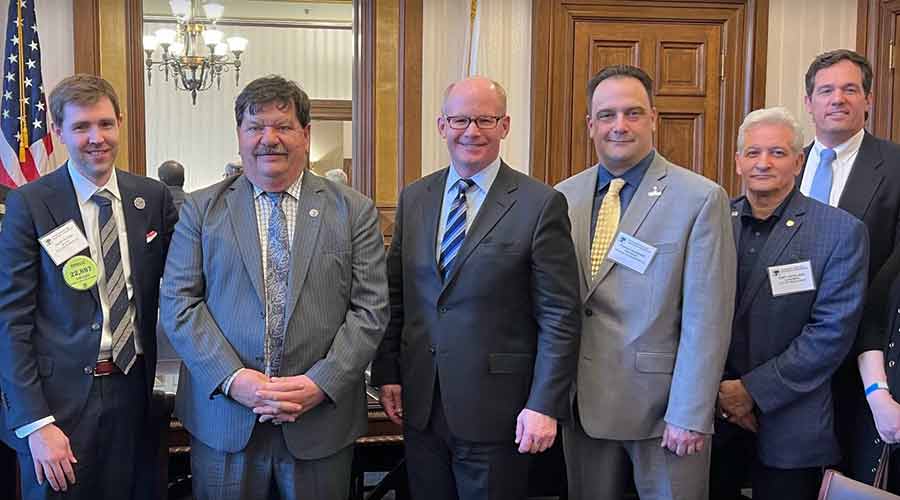 
The locomotive builder has sold more than 350 Class 66 units in the U.K., representing the largest, sustained production of diesel-electric locomotives for that market, according to a prepared statement.