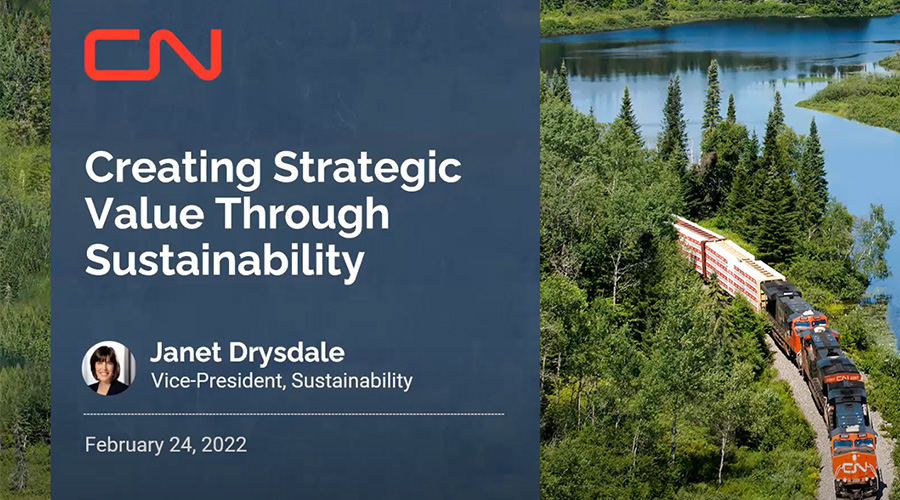 “International intermodal volume declined in every IANA region during the fourth quarter … and con-tinued its steady decline for the seventh-consecutive quarter,” IANA officials said in the report “This quarterly loss contributed to the largest year-over-year drop of intermodal loadings since IANA began keeping quar-terly records in 1998. International containers had been the main driver of intermodal growth prior to 2007.”

“Growth in 53-foot containers was an excep-tionally strong 10 percent for the quarter,” IANA officials said.

Meanwhile, trailer traffic continued to drop off in both the quarter and full year. Quarterly volume fell 12.9 percent to 491,128 units and annual volume declined 4 percent to 2.1 million units vs. 2007 levels.