Cuomo calls for permanent ban on fracking in New York 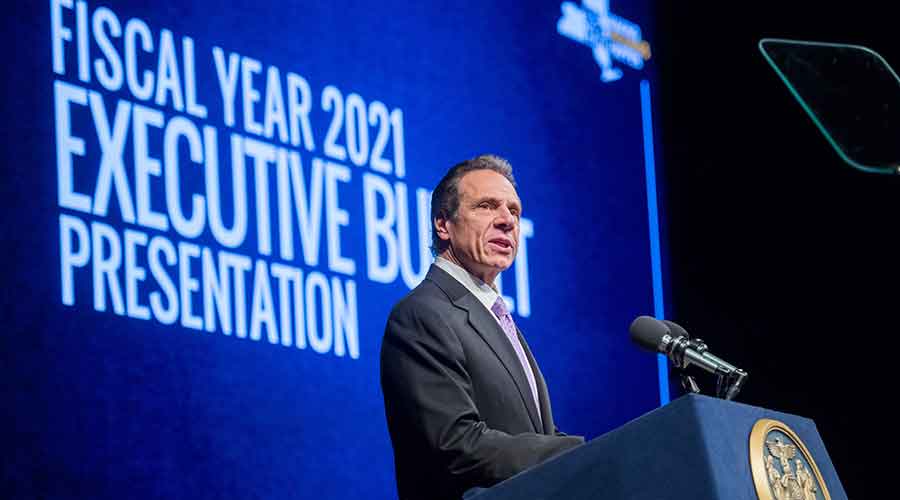 The measure would restrict the state's Department of Environmental Conservation (DEC) from approving permits that would authorize the ability to drill, deepen, plug back or convert wells that use high-volume hydraulic fracturing as a way to complete well projects.

Cuomo announced the legislation in the fiscal-year 2021 executive budget.

"New York's leadership on hydraulic fracturing continues to protect the environment and public health, including the drinking water of millions of people, and we must make it permanent once and for all," Cuomo said in a press release.

The DEC officially prohibited the practice in 2015. New York's was the first ban by a state with significant natural gas resources, Cuomo administration officials said.