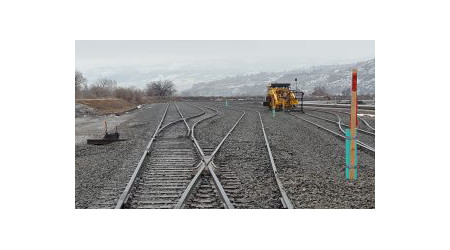 Phase 1 of the rail-terminal construction project included building new track that will be used primarily for storing empty rail cars. Later plans for the site include developing transloading, rail-car repair and track and engineering services, Cando Rail officials said in a press release.

The terminal was built to accommodate the company's expanding services in the province.

"We believe in the BC economy and are here for the long term to serve the rail and shipping industry as well as mining, forestry and other customers," said Chief Executive Officer Brian Cornick.

Cando Rail has hired railway operating personnel for the terminal. Additional hiring will be based on contracts and customer demand, company officials said.

The site also will be used as a base from which the company can serve and support rail operations throughout British Columbia.

"We expect our Kamloops operation to grow and evolve over time," Cornick said. "It's the perfect location for our BC headquarters situated close to major ports and connected to the rest of Canada.”