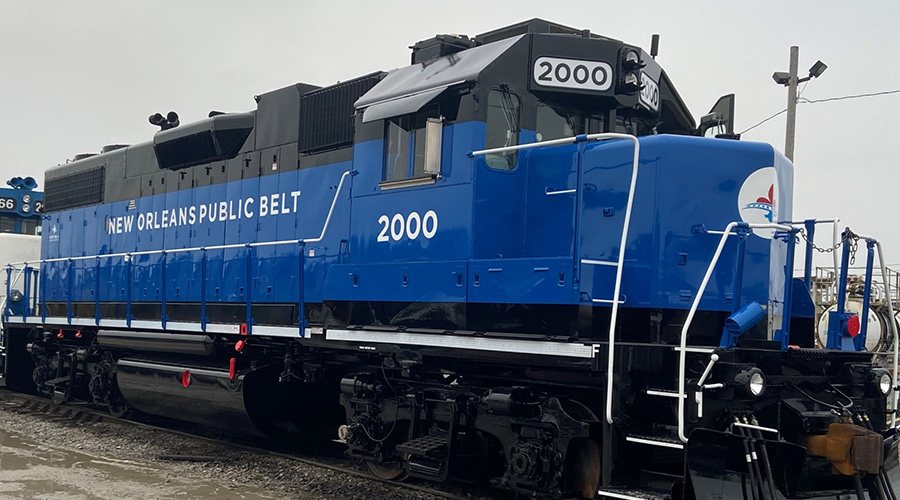 CP: Revenue rises, but so do expenses and the operating ratio

advertisement
Similar to Canadian National Railway Co., Canadian Pacific reported lower fourth-quarter earnings because of a tax adjustment, but higher revenue due to the impact of a stronger U.S. dollar vs. the Canadian dollar.

CP’s net income totaled $164 million and earnings totaled $1.05 per diluted share vs. $278 million and $1.80, respectively, in fourth-quarter 2007. Excluding a future tax benefit recorded in fourth-quarter 2007, earnings dropped only 4 percent. Quarterly operating income of $248.5 million was flat despite a $19 million charge associated with a federal court decision on a retroactive grain revenue adjustment for the 2007/2008 crop year.

For the full year, CP reported net income of $505 million and earnings of $3.24 per diluted share vs. $771.5 million and $4.95, respectively, in 2007 because of a large foreign exchange gain on long-term debt and large future income tax benefit recorded in ’07. Total revenue increased 5 percent to $4 billion, operating expenses rose 9 percent to  $3.2 billion and the operating ratio increased 3.3 points to 78.6.

The Class I also announced that capital spending in 2009 will range between $800 million and $820 million, down about $200 million compared with combined CP and DM&E capital expenditures in 2008.