AAR: Many rail traffic categories have recovered from pandemic's impact 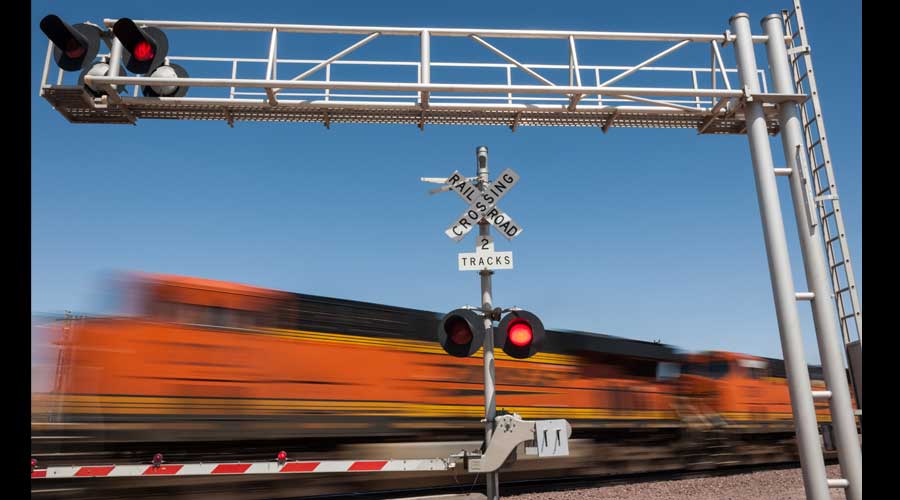 A number of rail commodity traffic categories have “completely recovered” ground lost during the COVID-19 pandemic, according to the Association of American Railroads (AAR).

Combined U.S. carload and intermodal originations in April were 2,125,792, up 29.1 percent, or 478,818 carloads and intermodal units from April 2020, according to AAR data. Seventeen of the 20 carload commodity categories tracked by the AAR each month saw carload gains compared with April 2020.

Many categories have recovered or are close to doing so, said AAR Senior Vice President John Gray in a press release.

“For example, April set a new all-time record for intermodal, driven by surging international trade and strong consumer spending,” Gray said. “Meanwhile, carloads of grain, food, lumber, paper, scrap metal and several other categories were higher in April 2021 than they were in both April 2020 and in April 2019. Carloads of chemicals and steel in April 2021 were much higher than last year and just shy of April 2019 levels.”