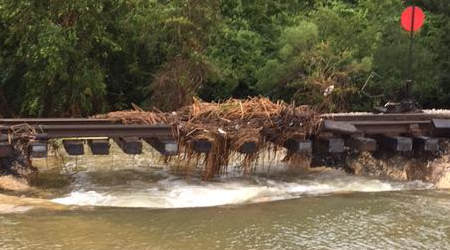 The U.S. House Transportation and Infrastructure Committee's subcommittee on emergency management is holding a hearing today to gauge how well the United States is prepared for the 2018 hurricane season after last year's devastating storms.

"We also had one of the worst wildfire seasons with over 66,000 wildfires that burned nearly 10 million acres of land," said Barletta. "The 2017 disasters caused an estimated $370 billion in damages."

The hearing's purpose is to determine where the United States is in recovering from last year's disasters, what challenges remain to recover and suggestions for overcoming such challenges this year.

"We have a ways to go in rebuilding, especially in Puerto Rico and the U.S. Virgin Islands, and it is critical we do what we can to help communities rebuild smarter and better," Barletta said.