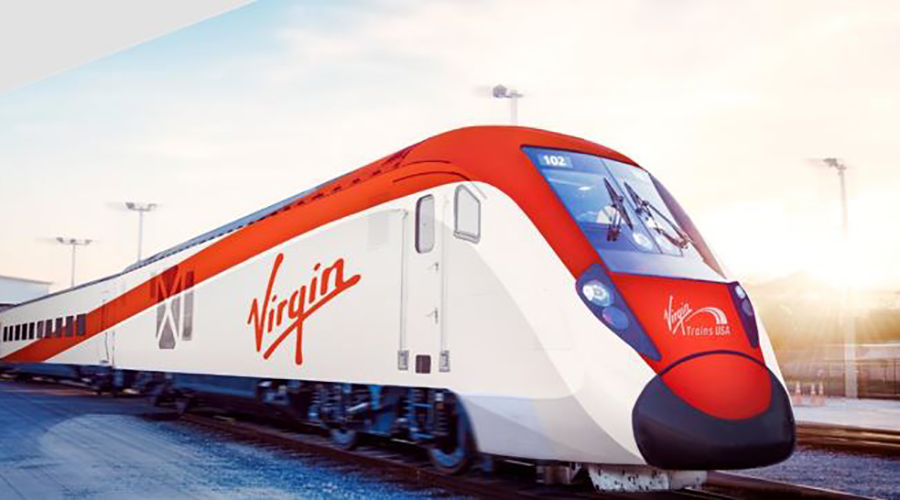 In the first phase, Wabtec will install the system on a Virgin Trains’ 67-mile rail corridor between Miami and West Palm Beach. Work will include a back-office system and fitment of both freight and commuter locomotives.

Phase two entails the installation of I-ETMS along the West Palm Beach to Orlando rail corridor.

In total, Wabtec will equip 90 freight and commuter locomotives with its I-ETMS train-control technology.