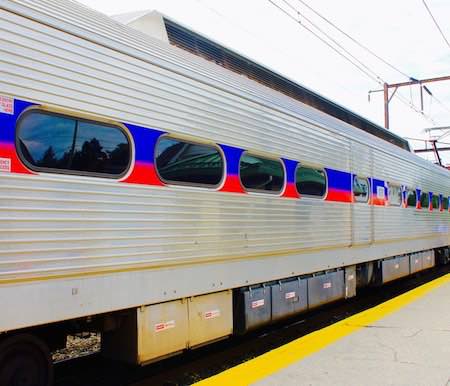 The line will be the 10th in SEPTA's Regional Rail network to implement the technology, according to a November PTC update from the agency.

In December, SEPTA will launch PTC on a portion of the Main Line corridor.

In addition, the agency is continuing coordination efforts with Amtrak as it tests and prepares vehicles to operate under the national passenger railroad's PTC system on the Paoli/Thorndale, Trenton and Wilmington/Newark commuter-rail lines.