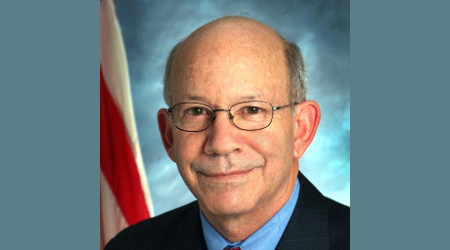 In a letter to FRA Administrator Ron Batory, the lawmakers said the exemptions included in the FRA's PTC regulations were "overly broad." Although Congress did not authorize exemptions to the PTC mandate, the FRA included them in its regulations.

The exemptions would enable intercity passenger, commuter and freight railroads to avoid PTC implementation by reducing service, according to the letter.

"This end-run around the law is contrary to congressional intent in mandating implementation of PTC, the requirements of the 2008 [Railroad Safety] Act, and repeated [National Transportation Safety Board] recommendations, as they could lead to serious safety consequences for the traveling public," the lawmakers wrote.

The letter was prompted by the FRA's approval of a request from the Nashville Regional Transit Authority (RTA) and the Nashville & Eastern Railroad Corp. (NERC) for a permanent exemption from the PTC mandate for the Music City Star commuter railroad, which operates on 32 miles of NERC-owned right of way.

"Although the Music City Star is one of the smallest commuter rail operations in the United States, the size of a railroad does not negate the potential for an accident," the letter stated, noting that the FRA's database indicates that "human factors" remain the leading cause of accidents involving commuter railroads.

"PTC is designed to address accidents attributable to human factors. While RTA has committed to implement PTC if it expands its commuter rail service, any exemption from PTC raises serious safety concerns," they wrote.

The lawmakers urged the FRA to revise its regulations to tighten PTC exemptions "and focus on ways to help railroads comply with the law rather than circumvent it through regulatory carve outs."