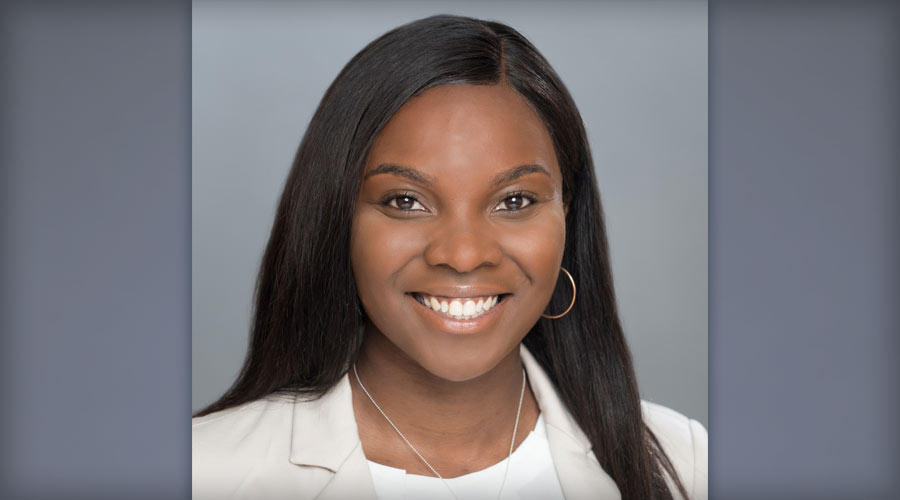 When she begins her new duties on June 1, Watson Bryan will become the first African-American woman to lead a short line in the United States, NOPB officials said in a press release.

A second-generation railroader, Watson Bryant brings rail operations and commercial experience to lead NOPB, a short line in the nation's fourth-largest rail gateway that connects with six Class Is and serves the Port of New Orleans (NOLA).

During her five years at NOPB, Watson Bryant has overseen business development and customer service as manager of sales and marketing, and pioneered a successful safety program, NOPB officials said. She began her career as a trainmaster at CSX and NOPB.

"We applaud Tomeka for this well-deserved and historic appointment to lead the New Orleans Public Belt Railroad," said Brandy Christian, CEO of NOPB and president/CEO of NOLA. "She is a leader who has earned this role for her productivity, innovative business development ideas and commitment to safe operations."

As NOPB's GM, Watson Bryant will succeed Mike Stolzman, who is being promoted to chief operating officer of NOLA as part of a port-wide reorganization.

Watson Bryant said she is honored to lead NOPB.

"As the daughter of a railroader, I am proud to follow in the footsteps of my father who worked in the industry for 41 years," she said.