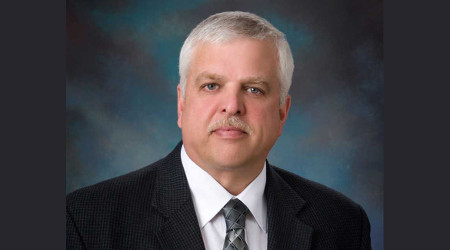 Webb's new role will be to continue to assist Smith and Baden, as well as other Watco leaders, Watco officials said.

"Watco has experienced phenomenal growth and success for 35 years because we have always strived to put the right people in the right spots to improve service to our customers," said Webb. "Because of that focus, I believe it's the right time to make the changes in leadership to better position the Watco team for future success.”

Since joining Watco in 2009, Smith has held various leadership roles, the most recent as COO since 2014. Under his leadership, the terminal division more than tripled in size, company officials said.

"Dan has been a key champion of the Watco culture and has been extremely effective in leading our teams to success," said Webb. "I am confident that Dan's vision and ability to help the Watco team execute will lead to even more success for Watco.”

Baden joined the company in December 2004 as EVP and CFO. In January 2011, he was named COO and then later took on the role of president in 2014.