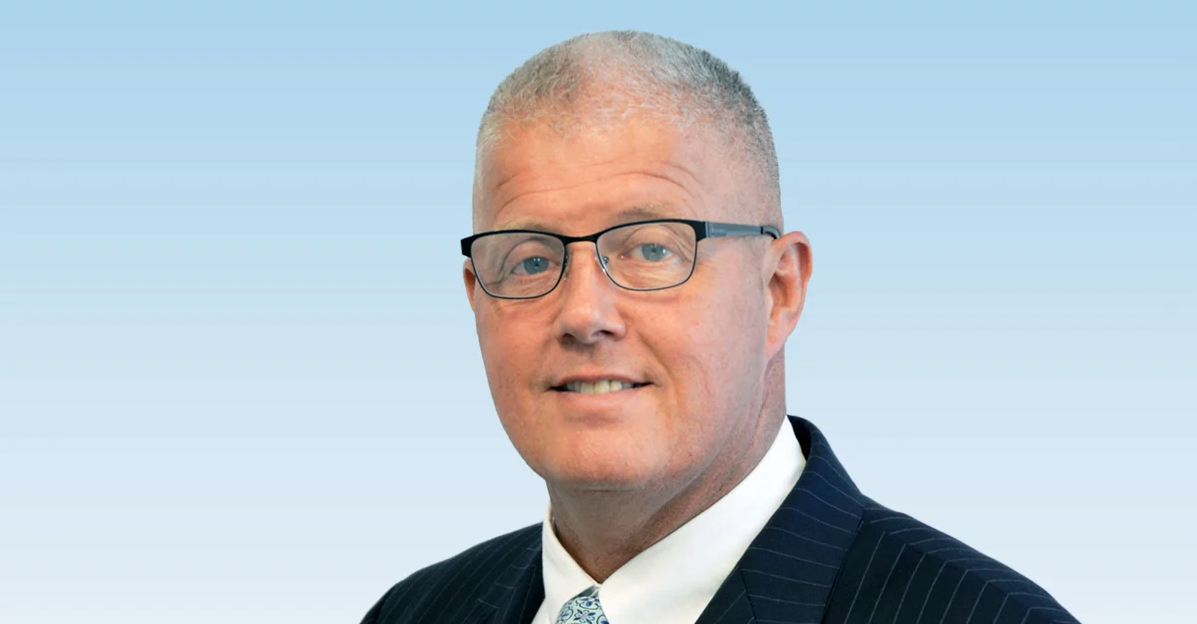 Dwyer starts his new job Aug. 8 and will report to General Manager Randy Clarke, who started in his role just over a week ago.

Dwyer has 30 years of public transit experience in the private and public sectors, reported The Washington Post. At WMATA, he will manage the transit agency's daily operations. One of his top priorities will be to open the delayed Silver Line extension to Washington Dulles International Airport and Loudoun County.

He will also focus on returning to service the 7000-series rail cars — which make up 60% of the agency’s fleet — that were suspended last year due to wheel and axle defects, the Post reported. The fleet is currently undergoing manual inspections, but WMATA is working on developing an automated system to screen wheel condition.

Most recently, Dwyer was vice president of the transit and rail division at WSP USA. He also served a stint as VP of transportation and infrastructure at STV Inc., and has been a consultant for multiple U.S. transit agencies. Dwyer has performed peer reviews and contracted safety reviews on behalf of the American Public Transportation Association for more than 20 years.