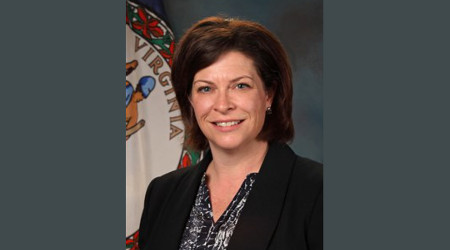 Virginia Gov.-elect Ralph Northam has named Shannon Valentine as his administration's transportation secretary and reappointed Jennifer Mitchell as director of the Virginia Department of Rail and Public Transportation (DRPT).

Valentine, a Lynchburg-area Commonwealth Transportation Board member, is a former member of Virginia's House of Delegates. She will succeed Transportation Secretary Aubrey Layne, who will become Northam's finance secretary.

Mitchell has served in her role since January 2014. Under her leadership, DRPT has implemented reforms to the state's rail and transit funding programs, expanded passenger-rail service to Roanoke and developed a statewide plan for passenger and freight rail.

"More and more Virginians are demanding efficient and reliable multimodal transportation solutions like public transportation and rail to get them off of our congested highways and to where they need to go," said Mitchell in a press release. "I am thrilled to continue to serve Gov.-elect Northam, Secretary Valentine and the citizens of the Commonwealth of Virginia as we continue to move Virginia's transportation needs forward into the future."

Currently Virginia's lieutenant governor, Northam will be sworn in as governor on Jan. 13, 2018.