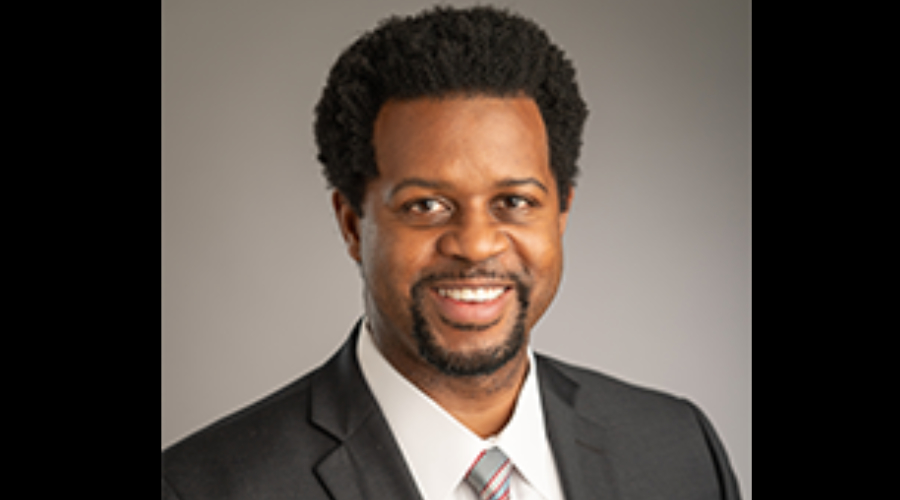 The U.S. Department of Transportation (USDOT) will appoint Robert Hampshire as chief science officer — the first time the federal agency has employed such an officer in more than four decades.

The USDOT also has taken additional steps to act on the Biden-Harris administration’s commitment to address the climate emergency. The department has begun work to reestablish its Climate Change Center and restore public access to climate-related reports, program information and other scientific and technical information, USDOT officials said in a press release.

"Climate resilience and environmental justice are at the heart of this administration’s mission to build back better — and that effort must be grounded in scientific expertise," said U.S. Transportation Secretary Pete Buttigieg. “We're thrilled to officially name Dr. Hampshire as our chief science officer, and look forward to his contributions to this historic effort."

Currently, Hampshire is the department's assistant secretary for research and technology. As CSO, he will serve as the principal adviser to Buttigieg on science and technology issues.