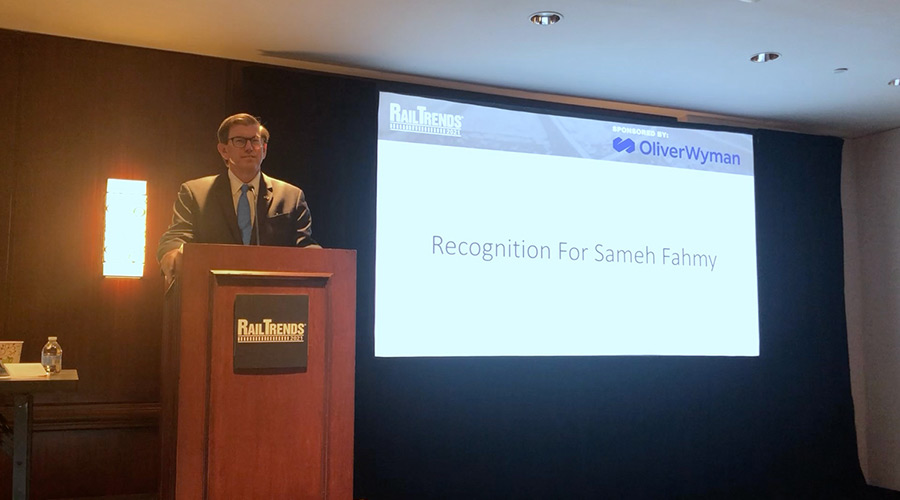 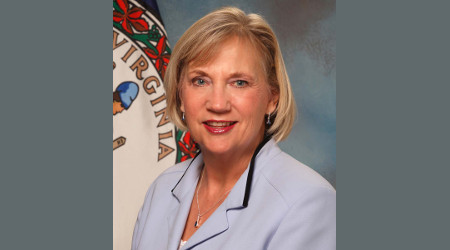 Drake is an assistant director of public works for Norfolk, Virginia, and is the former director of the Virginia Department of Rail and Public Transportation (DRPT).

While director of DRPT, she helped implement new processes and performance metrics that streamlined the department's operations and enhanced accountability for its projects, according to a press release issued by the White House.

A Republican, Drake represented Virginia's Second District in Congress from 2005 to 2009. While in office, she served on the House Transportation and Infrastructure Committee.

Drake's work in the state also included stints with the Washington Metropolitan Area Transit Authority and the Virginia Railway Express. She is a former member of the Virginia Commonwealth Transportation Board.

Drake's nomination must be confirmed by the U.S. Senate. The American Public Transportation Association (APTA) had praise for Drake's transportation experience.

"Drake has hands-on experience with public transportation issues at the city, state and national levels. We hope for a swift confirmation of this critical position." said APTA President and Chief Executive Officer Paul Skoutelas in a prepared statement.

Earlier this week, the Senate confirmed Ronald Batory as the new administrator of the Federal Railroad Administration.