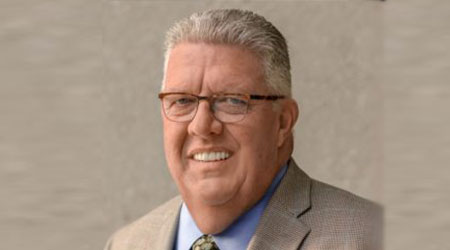 Trinity Metro's board has named Robert Baulsir president and chief executive officer, effective April 15, 2019. He will succeed Paul Ballard, who will retire in April.

Prior to joining Trinity Metro in 2014, he was general manager of administration for the Nashville Metropolitan Transit Authority and Regional Transportation Authority of Middle Tennessee. He also worked for public agencies in New York and Ohio.

Baulsir has been instrumental in keeping the TEXRail project on schedule and under budget, Trinity Metro officials said in a press release. In addition to his oversight of the new commuter-rail line, he is responsible for procurement, facilities management and information technology.

"No one is more suited to step in and lead Trinity Metro into the future. We have the rare opportunity to promote from within and to benefit from Bob’s vast experience and expertise," said Trinity Metro Chairman Scott Mahaffey.