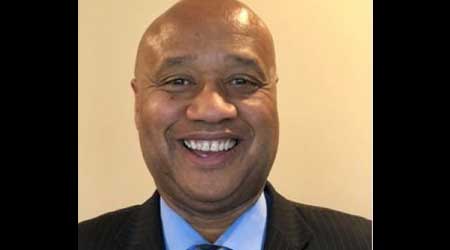 He will lead the agency's transportation, maintenance, information technology, and safety and security divisions.

Desue has more than 22 years of public and private transportation experience, including in Washington state. He most recently was deputy chief executive officer for the Kansas City Area Transportation Authority (KCATA).

He joined KCATA in 2013 as director of transportation and moved up through the ranks, later becoming COO, interim general manager and then deputy CEO.

Desue also serves on the American Public Transportation Association's board and operators committee. A military veteran, he served the U.S. Army for nearly 11 years.

"Sam brings a reputation for performance-driven leadership with a commitment to safety, so he will be a great fit here," said TriMet General Manager Doug Kelsey.