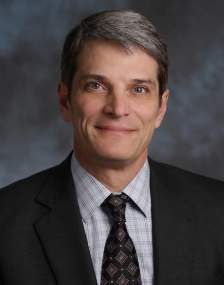 Desmond is general manager of King County Metro Transit in the Seattle area, where he's worked for the past 12 years. He will succeed TransLink Acting CEO Cathy McLay.

Desmond previously was vice president of operations and development at Pierce Transit in Tacoma, Wash. While there, he managed day-to-day operations, as well as policy and service development for eight divisions within Pierce.

"His experience — including public votes on transit funding and the introduction of a light-rail line – and his emphasis on collaboration with customers and local stakeholders will be invaluable as we move forward," said TransLink Chairman Don Rose.