TransLink CEO to step down in 2021 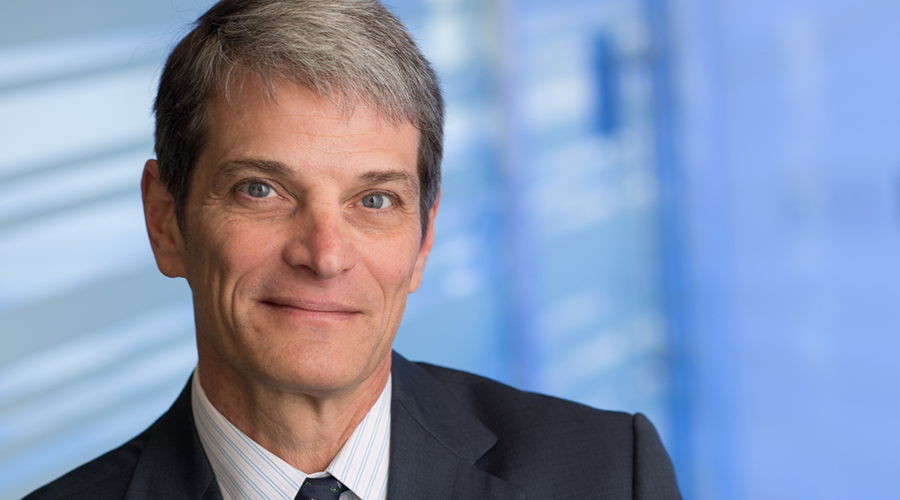 TransLink in Vancouver, British Columbia, yesterday announced that Kevin Desmond will step down as the agency’s chief executive officer in February 2021 to pursue career opportunities in the United States.

Desmond has been TransLink CEO since 2016.

During Desmond's tenure, TransLink ridership grew for three consecutive years; the agency was named North America’s Transit System of the Year by the American Public Transportation Association; the system reached new highs in customer satisfaction and on-time performance; and there have been significant increases in SkyTrain service throughout the region, TransLink officials said in a press release.

“It’s been an honor to serve this great region,” Desmond said. “When I arrived in 2016, I knew we already had a world-class transit system and I’m proud to have helped expand the breadth and depth of our services with a relentless commitment to our customers and public accountability."

TransLink’s board will conduct a global search for the next CEO, agency officials said.