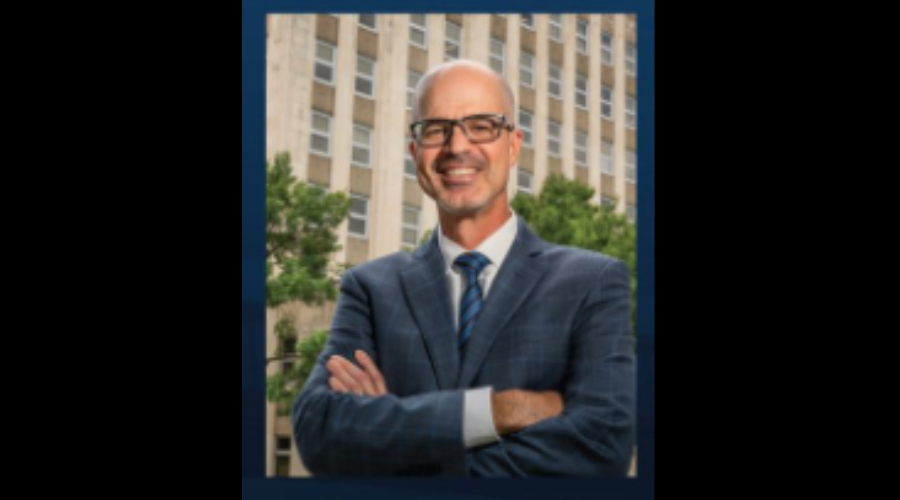 Williams, who has served as the agency’s deputy executive since 2016, will begin his new role today, according to a news release.

Williams has worked at TxDOT since 2012, when he joined the department as director of planning, serving in that role until 2015, when he was appointed TxDOT’s interim deputy director.

Prior to joining TxDOT, Williams' career has included leadership roles with public and private sector organizations involved with the planning, development and implementation of transportation infrastructure projects across the United States.