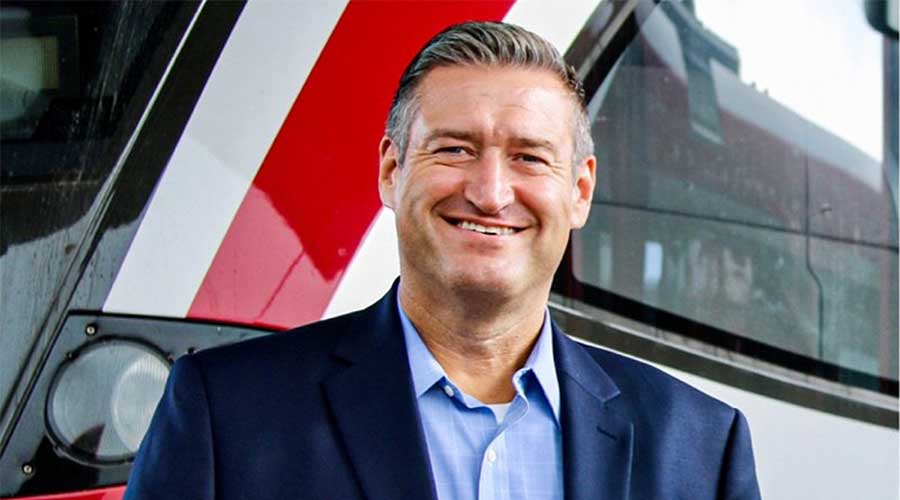 South Florida Regional Transportation Authority's (SFRTA) board has named David Dech the next executive director of the agency, which oversees the Tri-Rail passenger service.

Dech comes from Capital Metro in Austin, Texas, where he is vice president of rail operation. He will begin his new job on Aug. 15, SFRTA officials said in a press release.

An executive with 27 years of experience in freight- and commuter-rail services, Dech was chosen to lead SFRTA at a pivotal time as it prepares to expand Tri-Rail service into downtown Miami. He brings experience in designing, constructing and opening rail yards, SFRTA officials said.

Dech will succeed Steven Abrams, who will complete 12 years of service with SFRTA and remain onboard for a 30-day transition period at the board's request.

Abrams in January announced his intent to resign after clashing with the board over issues related to construction defects that delayed the line’s ability to use Brightline's rail station in Miami, Florida news media reported at the time.

A fourth-generation railroader, Dech began his career as a switchman for CSX. His career progressed through the ranks of conductor and engineer to several senior management positions, ultimately landing him at VP of rail operations at Capital Metro in March 2018. In that role, Dech helped open a new downtown station and complete the construction of five passing rail sidings.