Sound Transit's board is scheduled to consider the recommendation today, agency officials said in a press release.

The U.S. Senate confirmed Rogoff to his current post with the USDOT in July 2014. Prior to that role, he served as head of the Federal Transit Administration, a post he began in May 2009. 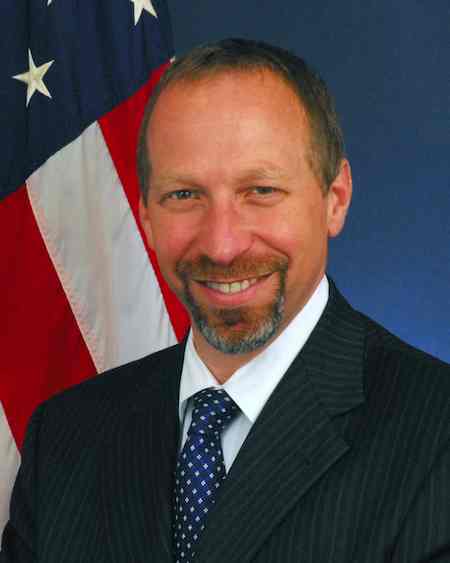 As under secretary of policy, Rogoff provides leadership in the development of policies for the department and generates proposals and guidance regarding legislative, regulatory and safety initiatives, Sound Transit officials said.

Before his FTA appointment, Rogoff served for 22 years on the staff to the U.S. Senate Committee on Appropriations, including 14 years as the Democratic staff director of the Subcommittee on Transportation.

If approved by Sound Transit's board, Rogoff will succeed CEO Joni Earl, who announced in May that she will retire in 2016. She has been on medical leave since April 2014.